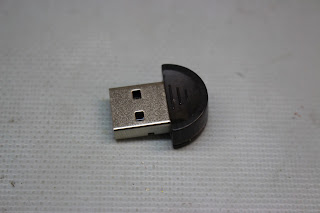 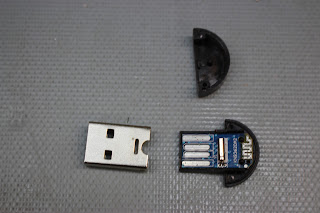 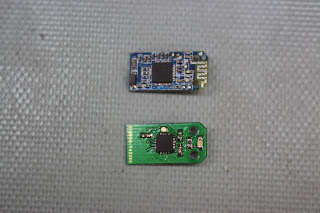 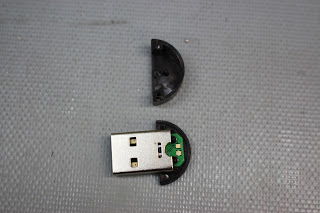 The firmware isn't quite done yet, but I do have the device enumerating as a keyboard and mouse and can send arbitrary mouse movements and button presses, as well as keyboard key presses, so all that really remains is setting up a queue-based event processor and then feeding it the original USBDriveby script. All in all, I'm pretty happy with how it turned out, and now I'm trying to come up with other ideas for how to use this thing, since I'm probably not going to get much use out of it as a MacOS exploit. The board has a single push button and LED (plus an additional power LED), so I can probably find another purpose for it eventually.
Posted by qwertymodo at 6:45 PM No comments:

I use Google Maps API to render the maps on my Zelda Parallel Worlds walkthrough, and as a result I needed to generate the necessary tiles for the Maps API to use.  My source image was a 4,096x4,096 image, and I needed to generate 256x256 tiles at various zoom levels, starting at fully zoomed out, where the entire map was contained in a single tile, up to however large I could reasonable render (which ended up being a whopping 16,384x16,384).  GIMP's script-fu functionality was perfect for the task, but I couldn't find a script that quite did what I wanted, including scaling the map to the various zoom levels, so I made my own.  I used the tiles-to-files plugin as my starting point and went from there.  The end result gives the following options 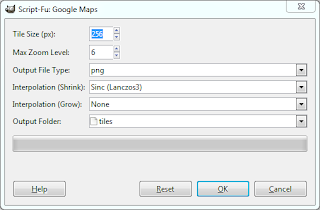 Tile size is adjustable (though I've only tested powers of 2, such as 64, 128, and 256)
Max zoom level determines how many zoom levels should be generated.  The lowest zoom level is 0, which is a single tile in size.

Output file type is selectable between PNG and JPEG

Interpolation mode can be chosen separately for shrinking and growing.  In my case, I didn't want any interpolation when growing, since I was growing a pixel-perfect image by a factor of 2 each zoom level, so I wanted to retain the pixel-perfect aspect and just create "big pixels".