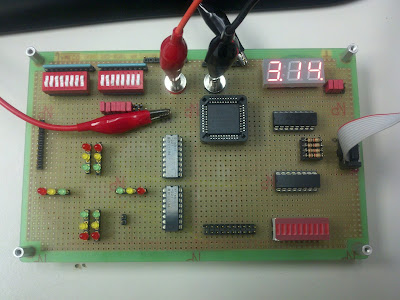 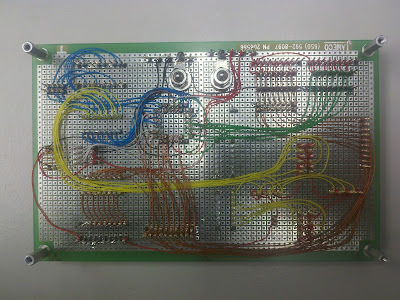 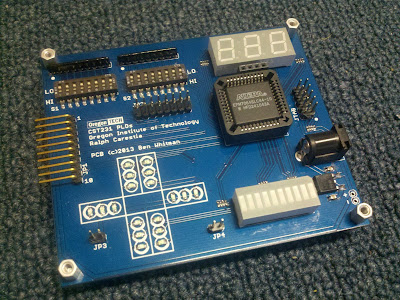 
I have a bunch of other small projects I've been working on that aren't really in any shape for a write-up yet, lots of fun with the Super Nintendo and other stuff, but I'll get around to them eventually...
Posted by qwertymodo at 5:35 PM 2 comments: